Tag Archive for self defense 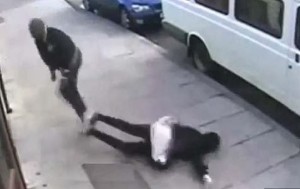